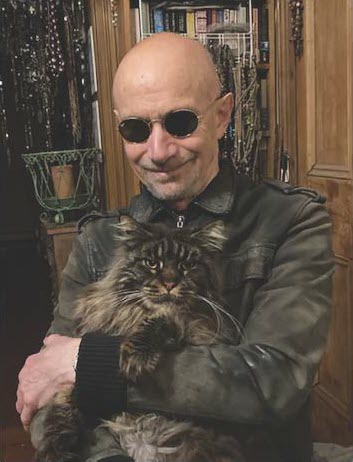 Sean McMullen is an award winning Australian author, with over two dozen books and a hundred stories published. He has been nominated for Hugo and BSFA awards, and his work has been translated into fourteen languages. Until recently he had a parallel career in computing and communications with the Bureau of Meteorology, but now he writes full time. He is deputy chief instructor at the Melbourne University Karate Club, where he sometimes workshops action scenes for his fiction with his students. His daughter is the scriptwriter Catherine Smyth-McMullen.